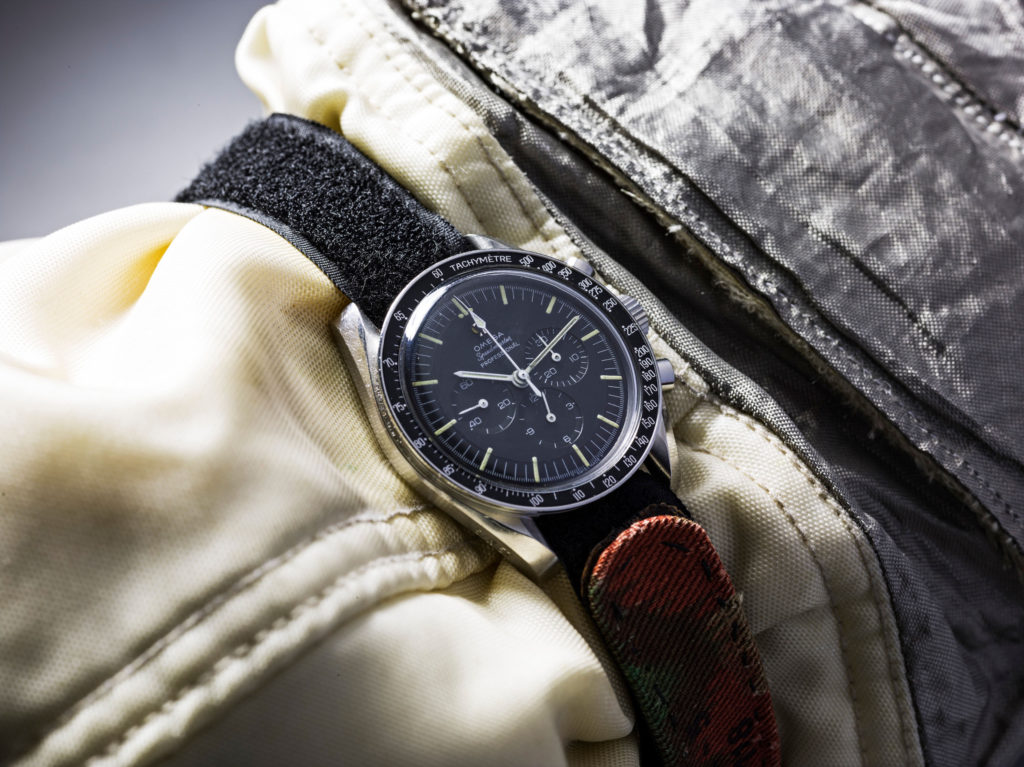 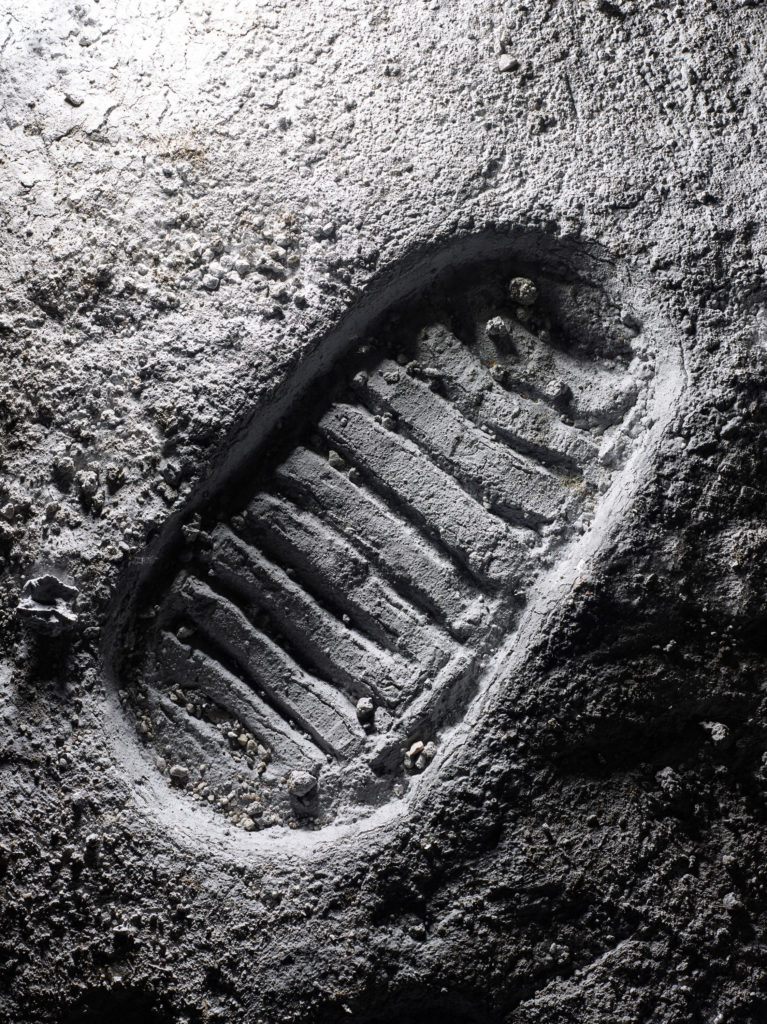 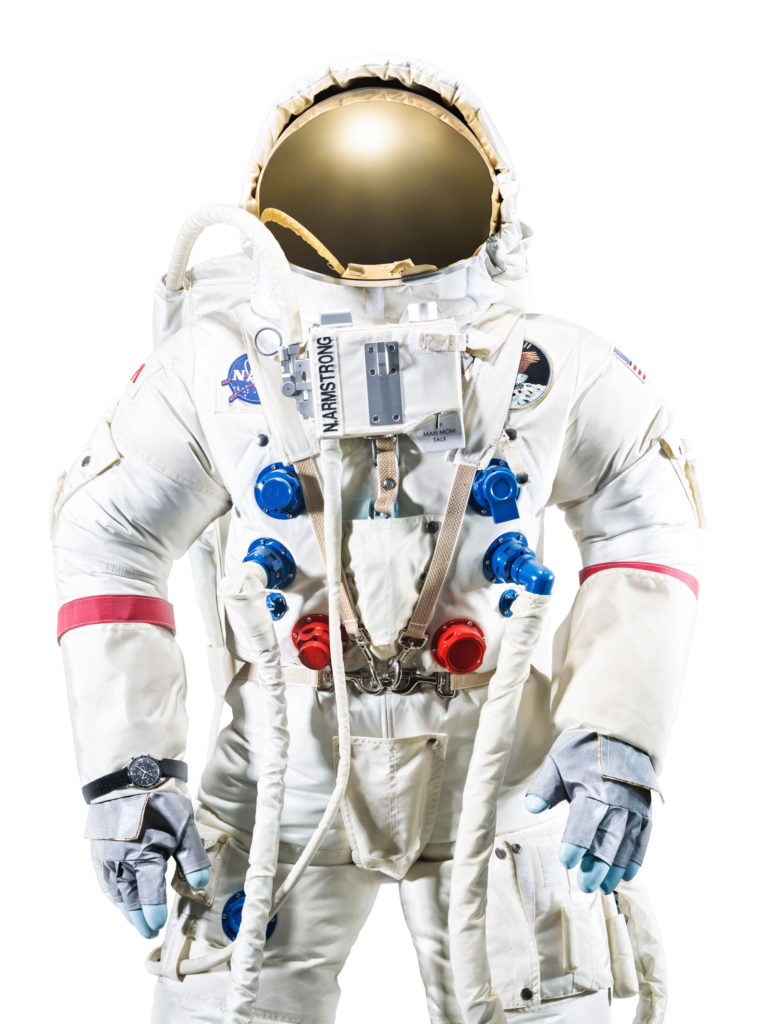 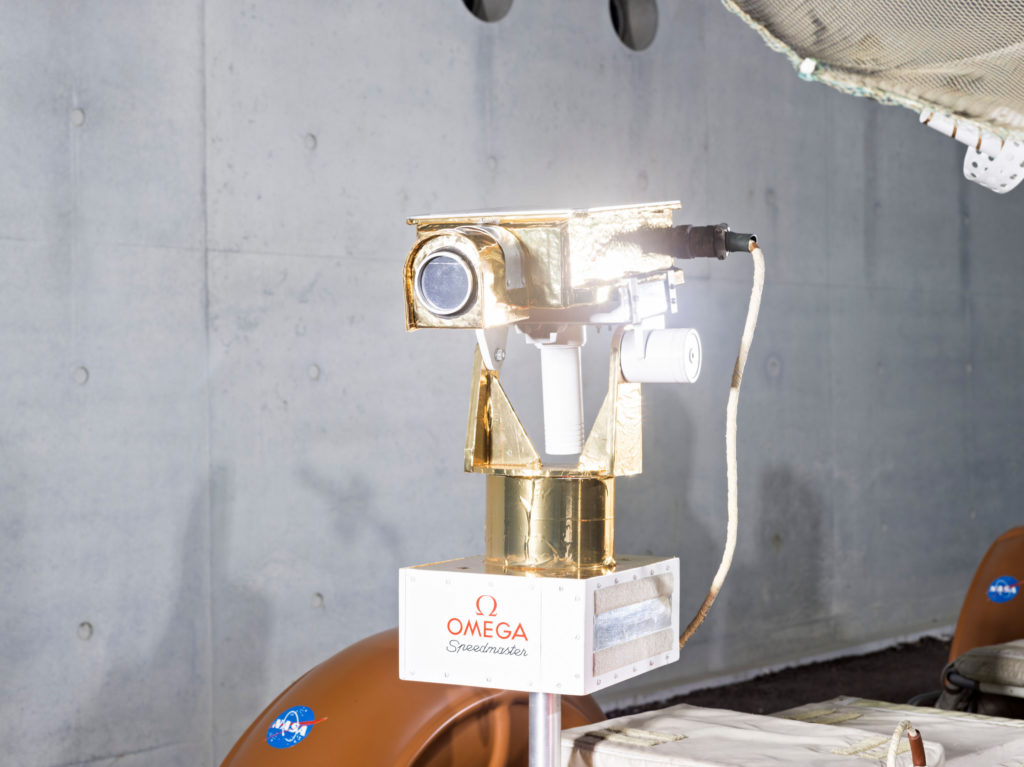 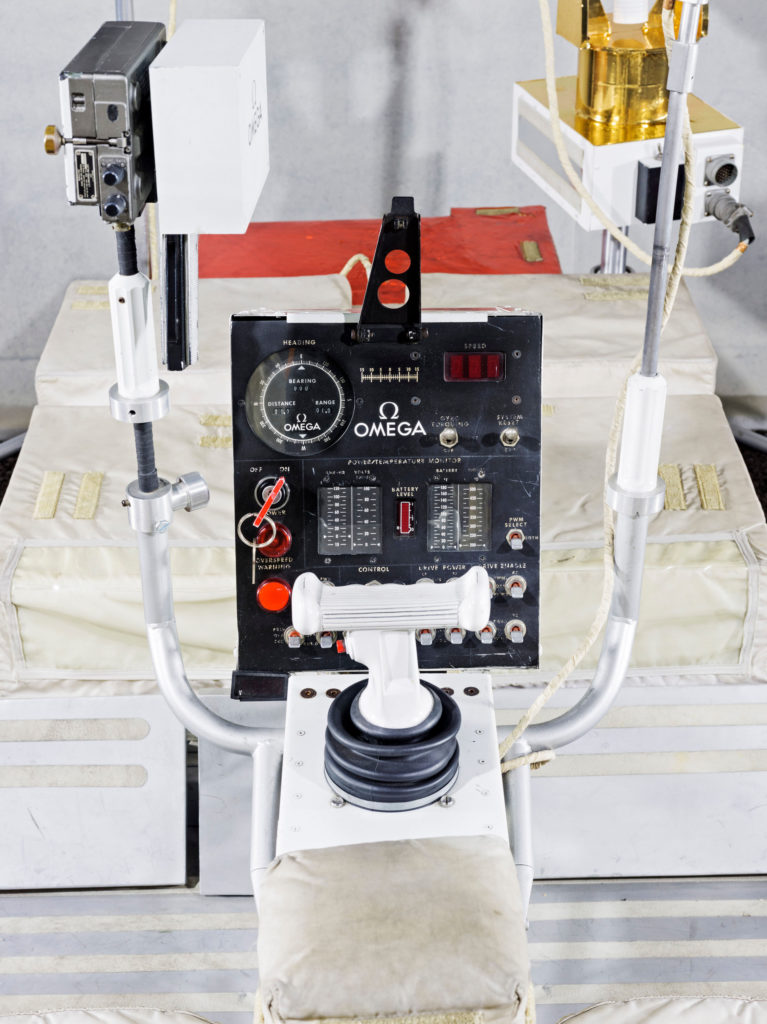 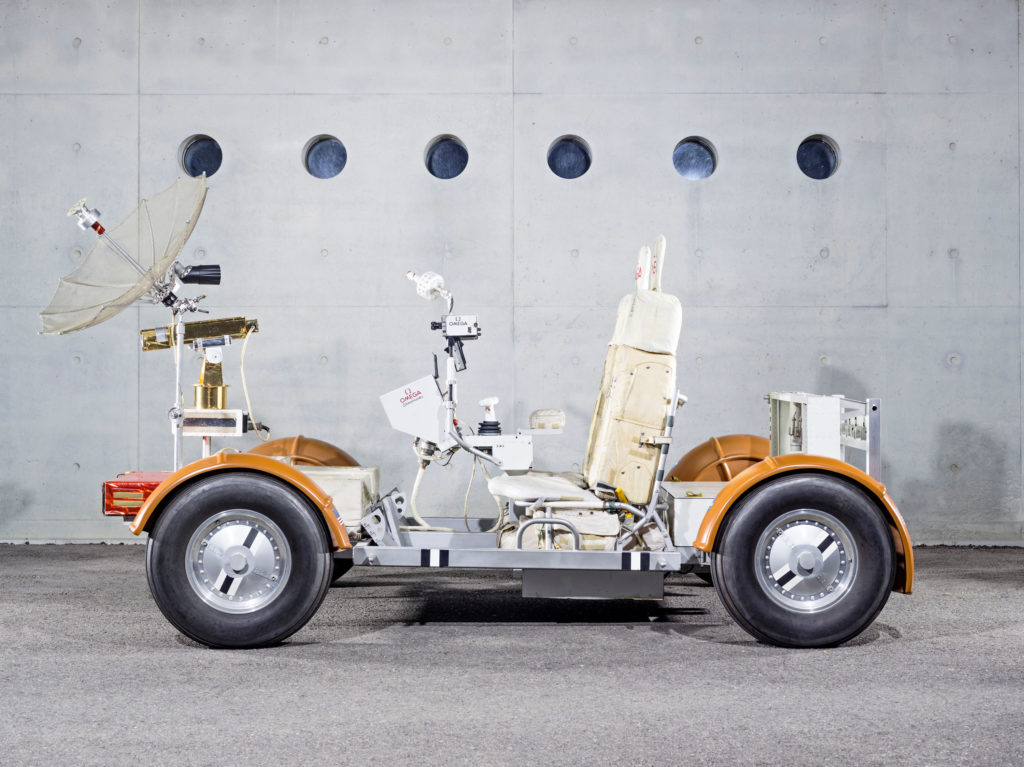 One small step! The foodprint on the moon 1969, a replica of the Apollo astronaut's spacesuits, an OMEGA Speedmaster Professional Moonwatch — one of OMEGA’s most iconic timepieces — and an original NASA Mission Control console are only a few images shot at the OMEGA Museum for Vanity Fair. The greatest fun was to photograph the magazine’s editor Nicholas Foulkes taking the Lunar Rover Moon Buggy for a spin!
Back to index